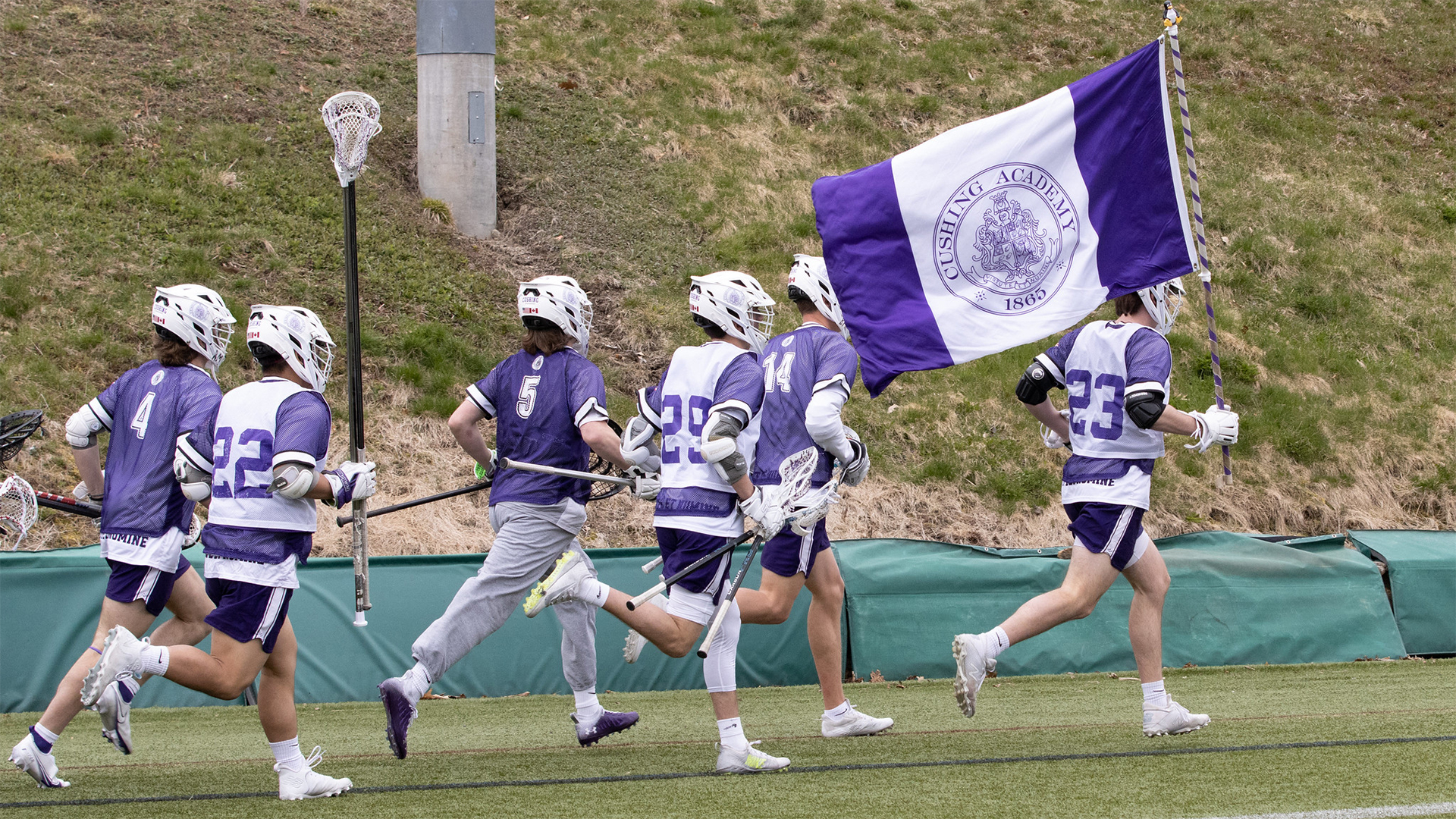 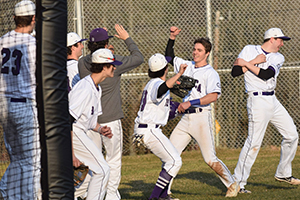 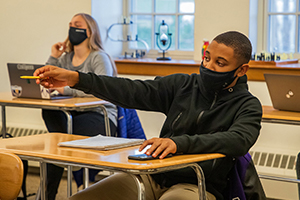 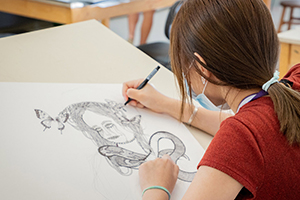 Cushing Academy Boys' Lacrosse is a member of NEPSAC, playing against some of the best competition in the nation.

Cushing Academy Boys' Lacrosse aspires to recruit and develop triple threat competitors who excel academically, athletically, and within the community. Driven by core values of Courage, Commitment, and Compassion, the overall objective is an ongoing improvement for individuals to become the best versions of themselves.

With a history of success and multiple championship-winning teams, alumni compete at the highest levels of NCAA DI, DII, and DIII, and players are prepared to transition from Cushing into these environments.

Cushing Academy Boys' Lacrosse has a proud and storied tradition of graduating players to compete at the collegiate level. Our first ever graduate to compete in college was Matthew Cone '81 who competed for Ithaca College. Below is a selection of our most recent and notable graduates from the program. 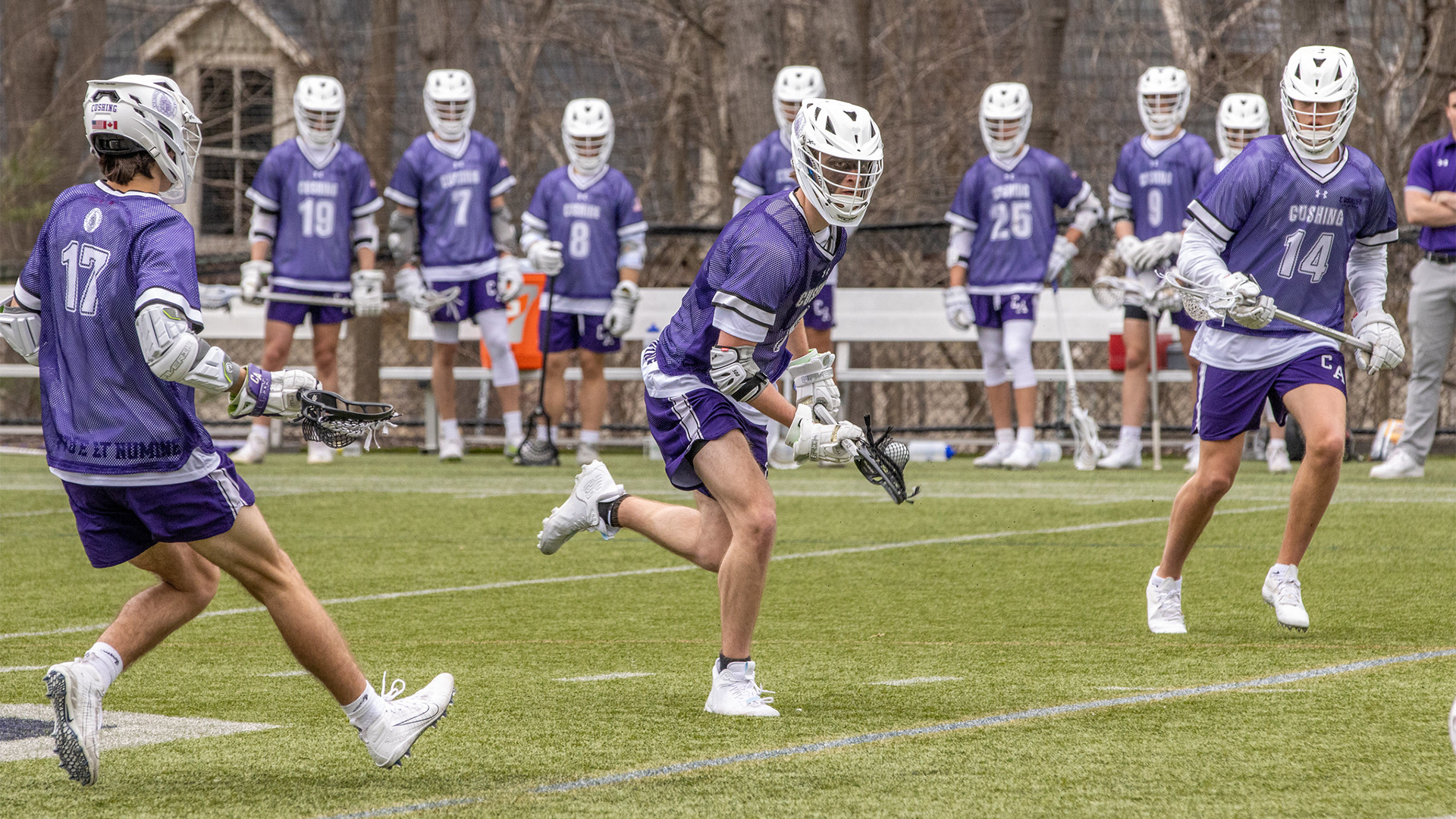 View past live streams on our YouTube Boys' Lacrosse Playlist. 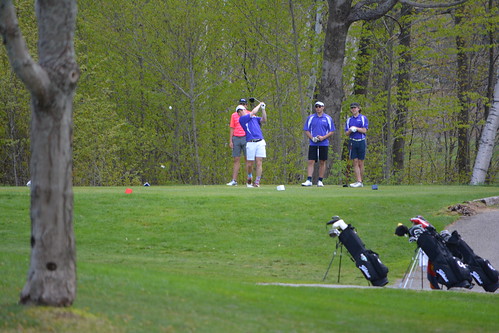 If you're interested in Boys' Lacrosse, we'd love to connect you with Coach Kline so you can learn first-hand how Cushing Academy can support your athletic goals. Submit an inquiry, and we'll help make the connection.